Multimedia & Video: Putting his Mind to the Gloves 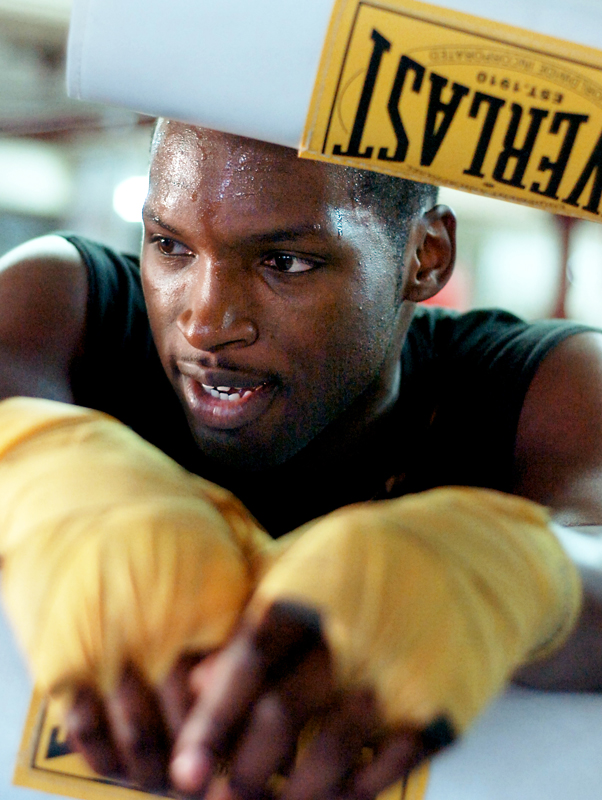 Putting his Mind to the Gloves


From April to December 2007, Maurice Cole, 23, of East Providence, R.I. had such an impressive record that it was difficult for his coach to find opponents for him to fight. Cole is a 2-time New England Golden Gloves heavyweight champion, 5-time Southern New England Golden Gloves heavyweight champion and in posession of two Rocky Marciano Tournament belts. He was also a competitor in the US Opens. His talent is certainly a story in itself but his unique personality is just as noteworthy.

This project was awarded third place in the "multimedia" category of the Boston Press Photographers Association 2007 Photo Contest.